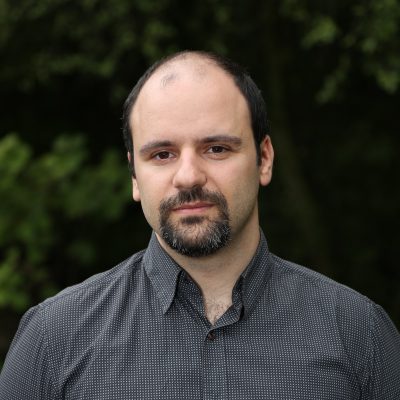 Ioannis Pavlidis graduated from the Department of Biological Applications and Technologies of the University of Ioannina, Greece (2005). In 2011 he was awarded his PhD from the same Department. The PhD thesis was focusing on the study of the structure and the function of hydrolytic enzymes in nanostructured systems. In 2013 he also graduated from the Department of Primary Education of the University of Ioannina.

His research focuses on the fields of Enzyme Technology & Applied Biocatalysis. He is mostly active on: